Heat flux sensor technology: why use sensors with spreaders

Heat flux measurement is not easy. On a macroscopic level: the presence of a sensor potentially affects the local heat flux. For a representative measurement: use a sensor with a low thermal resistance. Also, the environment of the sensor - the thermal conductivity of the surrounding material - acting at a microscopic level, potentially affects the sensitivity of heat flux sensors. This is why Hukseflux sensors have “spreaders”; thin metal foils covering the thermopile, creating an environment for the internal thermopile sensor that does not depend on the way it is installed. Tests* confirm superior performance.

* Experiments were carried out on Hukseflux FHF02 and FHF04 models, as well as sensors purchased from a leading supplier of printed heat flux sensors with thermopiles based on electrically conductive inks, and a sensor model employing a semiconductor thermopile. The test results may not be applicable to sensors produced by other manufacturers or when improving manufacturing technology.

Heat flux sensors measure a temperature difference across a thin layer of material. They typically employ a thermopile, which is manufactured by creating an alternating pattern of two dissimilar conductors, generally metal alloys. See Figure 2 below.

On a macroscopic level: a heat flux sensor has a certain thermal resistance.

Users should ask themselves what consequences this has for their measurement. 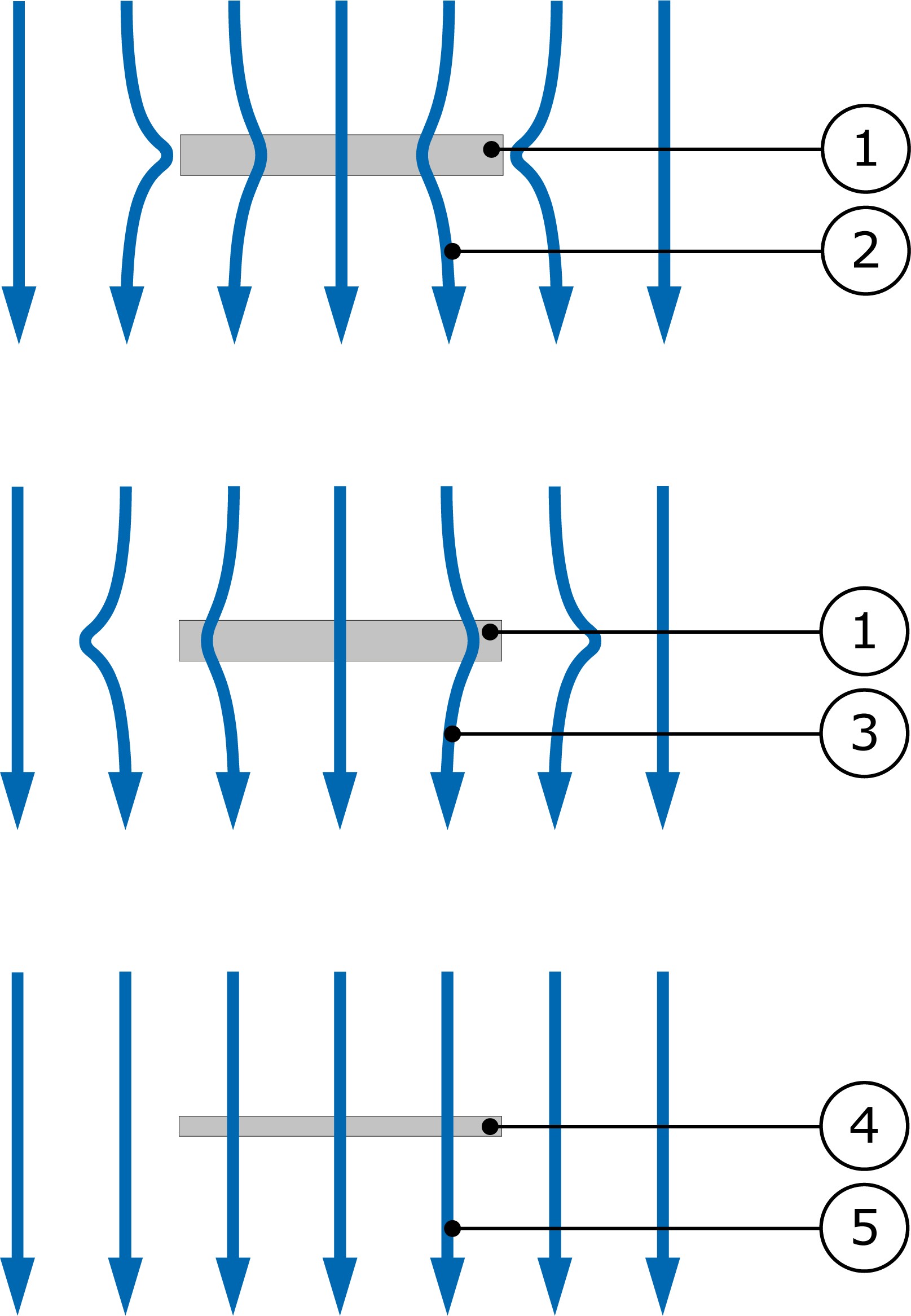 Figure 3 macroscopic view of a heat flux sensor (1), in a heat flux field (2). Upper picture showing a sensor that has a higher thermal conductivity than its environment. Heat then tends to flow towards the sensor. The measurement result is an overestimation of the actual (undisturbed) heat flux.  The centre picture shows a sensor (1) with a lower thermal conductivity then its environment. Heat flux (3) at the point of measurement (centre of sensor) is lower than in the undisturbed situation. The bottom picture shows a relatively thin and well conducting sensor (4), leading to an almost undisturbed heat flux and small measurement error.

Inside a heat flux sensor, you will find a thermopile, typically embedded in plastic material, see Figure 2. The traces of the thermopile are electrical conductors, which typically will also conduct heat quite well. Seen from the outside, a sensor may look like “A” in Figure 5. “Spreaders” are thin metal foils covering the thermopile. There may be one large spreader as in “B”, or multiple small spreaders like “C”. To explain the benefits of using spreaders, we zoom in on the sensor as in Figure 4, and focus on microscopic effects: 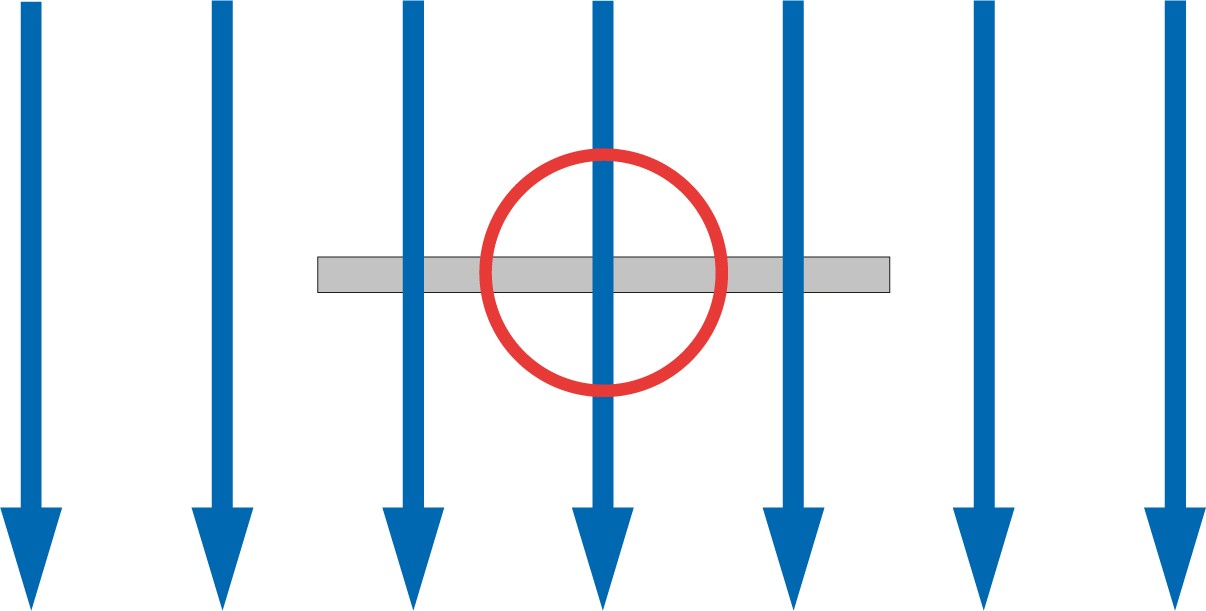 Figure 4 to explain microscopic effect we zoom in on a section of the heat flux sensor. This detail can be seen in Figure 7.

We make a distinction as in Figure 5:

In Figure 7 you can see what happens at a microscopic level to the heat flux:

The result is that sensor model A will have a sensitivity that depends on the thermal conductivity of the surrounding material.

The sensitivities of the sensors were tested under different conditions. The reference condition is mounted on aluminium, the other conditions surrounded by Pyrex (glass) and silicone (plastic)  create an environment with different thermal conductivities.

Of sensor type A (Figure 5), thermopiles made with two different manufacturing techniques from leading suppliers were tested: the first based on electrically conductive inks and the second based on semiconductor materials. Test results are presented in Figure 6. When determining the sensitivity, the capability to measure changes has a reproducibility in the order of 1 %, asserting that changes of 3 % can meaningfully be detected. In this experiment the calibration uncertainty is set at ± 5 %.

Test results show a very significant thermal conductivity dependence of sensors of type A, while the errors types B and C are much smaller than the calibration uncertainty.

Sensors with spreaders of types B and C such as the ones employed by Hukseflux, have a negligible thermal conductivity dependence. By contrast, type A sensors produce large errors when used in an environment different from the one in which it was calibrated.